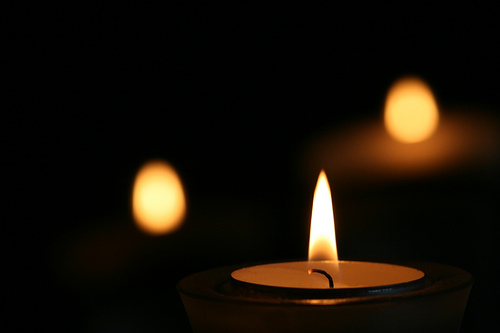 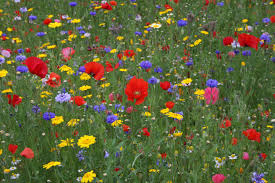 J’ai embrassé l’aube d’été. (I have embraced the summer dawn).

This epigraph by French poet Arthur Rimbaud is inscribed in the score of Arthur Honegger’s atmospheric tone poem, Pastorale d’été (Summer Pastorale). The piece is like a musical painting. It doesn’t evoke literal images, but instead feelings and loose associations. The natural world awakens amid the powerful inevitability of dawn. The soul of nature speaks through the music. Consider the distinct personas of the solo instruments, from the opening horn to the oboe with its pastoral associations. As the music progresses, you may hear a fleeting hint of jazz and the blues, sounds which were in the air in Paris around this time.

Honegger wrote Pastorale d’été in the summer of 1920, while vacationing in the Swiss Alps. Here it is played by the Lausanne Chamber Orchestra, conducted by Jesús López-Cobos: